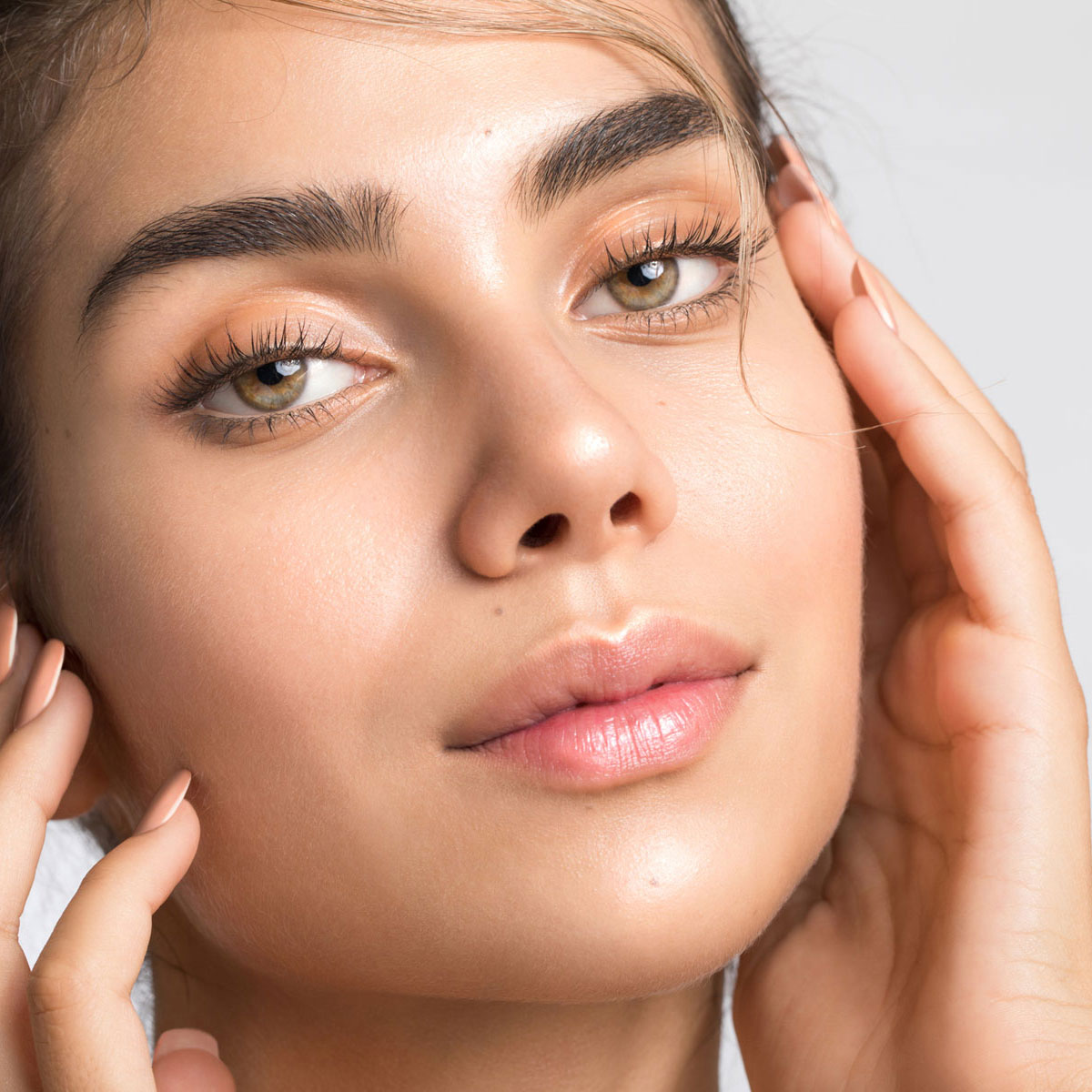 Frown lines form when facial expressions are made as the muscle under the skin contracts. Over time, as your skin ages, these repeated expressions cause lasting frown lines. Neurotoxins, such as Xeomin®, are prescription medications that block the release of chemicals that cause these muscle contractions so frown lines are softened.

Xeomin® is made through a unique precision manufacturing process that isolates the therapeutic component of the molecule and removes the complexing/unnecessary proteins that don’t play an active role in treatment. Xeomin® is a uniquely purified neurotoxin. Studies have not been performed to determine whether the presence or absence of complexing/unnecessary proteins has a long-term effect on safety or efficacy.

Like Botox and Dysport, Xeomin is a botulinum toxin type A, which is approved to treat wrinkles like the “11” lines between the brows and frown lines. Botox and Xeomin work by the exact same mechanism, which is blocking the signals from nerves to muscles, causing the muscles to relax and wrinkles to smooth out. The “primary difference between the products is that Botox has an accompanying, inactive protein, while Xeomin does not have additives,” Rowe says. Xeomin is a purified form of the neurotoxin; it’s manufactured in such a way that it removes accessory proteins from the active ingredient.

I recently used Dana and Embody Medical for Botox injections and have been extremely pleased with the results. Dana was able to make me comfortable and confident in her expertise, which I really appreciated. She was flexible with my busy schedule and worked around my needs. Since my treatment, I have been complimented many times, even from other medical professionals in the cosmetic industry! Thanks to Dana and Embody Medical!

I’m 58 years old and spent most of my life in the sun. My face was weathered like an old baseball glove. I looked like I was in my late sixties. After visiting their office; I look like I’m in my forties. I had a Botox treatment along with a Restylane Lyft and I look twenty years younger. The treatment was fast and easy. I strongly suggest you give it a try. I swear by it.

Dana at Embody Medical Aesthetics has an excellent knowledge of anatomy and facial movement. She gave me just what I wanted and nothing more.

I love, love, love my results!!!! Dana performed my Dysport® treatment and gave me a bit of a brow lift. I have movement in all the places where I want it and very little to almost none where I don’t want it. Nobody is asking me why I’m frowning anymore! Thank you Embody Medical!!

I love my look; it is natural- not plastic. Plus, people tell me I look like I’m in my 30’s not 50’s. I recommend Dana at Embody Medical as she spends time with you in advance and does an amazing job!

Dana is a true professional, a great listener and an artist at her craft! She is very personable and asks all the right questions to ensure that you are comfortable and confident. I feel like I look refreshed and youthful, but not overdone. In addition, she followed up with me several times to ensure that I was happy with my results.

You will begin to notice a visible smoothing of your crow’s feet lines and frown lines after your first treatment. Isn't it time to reveal the younger looking you?

Call to Schedule an Appointment! Call us or email us!